Few words about us…

The practice is a leading provider of advanced laparoscopic and robotic surgery. It serves patients in the Orange county and greater Los Angeles metropolitan area. Patients are seen in the North Tustin office and surgeries are performed at the St. Joseph’s Hospital in Orange (http://www.sjo.org), one of the leading hospital in Southern California in quality and nursing care.

Just make an appointment to get help from our experts 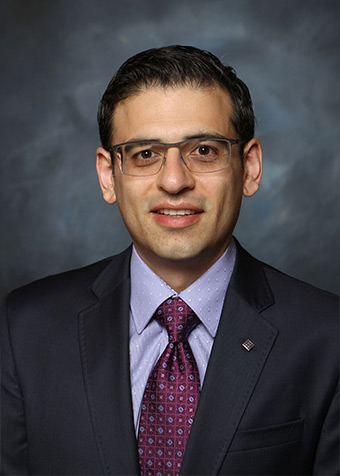 Dr. Khosravi is a native of Southern California and a board certified general surgeon. After completing his undergraduate training in Neuroscience at UCLA, he went to medical school at the Johns Hopkins Hospital in Baltimore. He completed his post graduate training at the Johns Hopkins Hospital and Sinai Hospital of Baltimore in surgery. Subsequently, he completed a fellowship in advanced robotic surgery at Hackensack University in New Jersey. As the only fellowship council approved training program of its kind, Dr. Khosravi is trained to perform robotic surgery on a variety of general surgery conditions. He is a member of multiple professional societies, publications and presentations at national societies in the area of robotic surgery. He is currently the medical director of robotic surgery at St. Joseph’s hospital of Orange.

University of Maryland, Department of Vascular Surgery
2013-2014
This project evaluated the use of B-mode ultrasound in the analysis of carotid plaques in patients with asymptomatic 16-49% carotid plaques to create three dimensional characterizations of plaques. By measuring volumetric and plaque composition characteristics we sought to identify patients that are at greatest risk of disease progression.